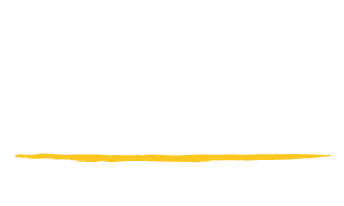 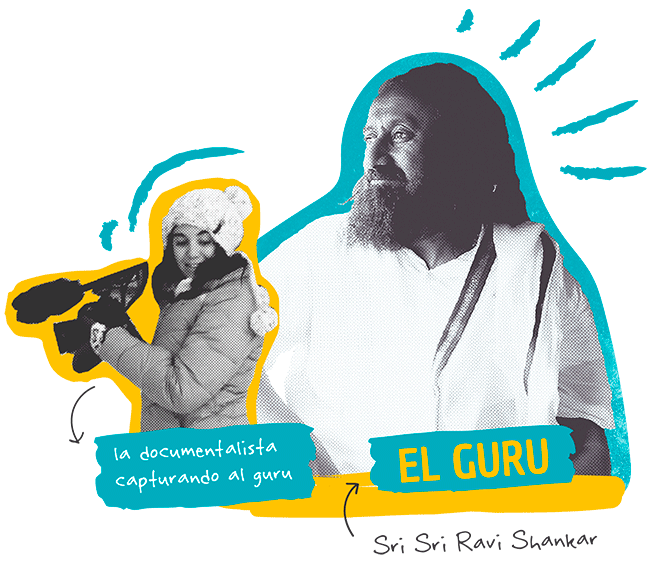 The documentary film “Guru, the movie” is in production stage and a 10 minutes work in progress of the film will be screened at Doc Corner of Marché du Film, the Industry section of Festival de Cannes.

From a very early stage, the Festival de Cannes has placed an emphasis on its Marché du Film as a way of promoting the dual cultural and economic nature of cinema, and in 2019, the  will be celebrating its 50th anniversary!

Marché du Film is the largest film business accelerator in the world.